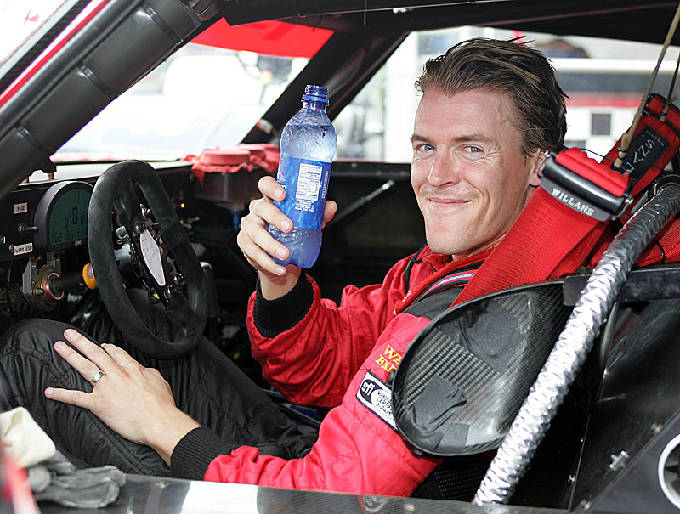 Alex Gurney is the youngest son of American racing legend Dan Gurney. While he was exposed to auto racing from the time he was born, he was not encouraged to pursue a driving career and only started go-karting on an amateur level in his first year of college. Upon graduating from the University of Colorado at Boulder, where he earned a bachelor’s degree in business administration in June of 1997, he gained his parents’ blessing to go road racing. Alex showed convincing speed immediately and ventured into a successful open wheel racing career that he hoped would lead to the upper echelons of Formula 1 and Indycar, but it was the sportscar arena where he eventually found his home. Off the track, Alex enjoys motorcycle riding with his Dad and brothers, often test riding the latest version of the Alligator motorcycle. He also enjoys golf, sim racing, playing poker, and is also a voracious reader of all things scientific. He also loves to spend time with his wife Colleen and daughter, Natalie (born Dec ’06) and daughter Savannah (born Sept ’09).